We are a full-service Public, Government Relations, and Artist Management Agency under the leadership of Frederick J. Balboni, Jr., a veteran broadcast journalist, seasoned communication practitioner, and music creator.

We are a one-stop Communications and Artist Management firm.

Guided by the First-Best-Only (FBO) principle, we strive for excellence in developing opportunities to bolster the success of our clients and interact synergistically to create innovative, tactical strategies that provide potent pathways to current and future durable stakeholders. 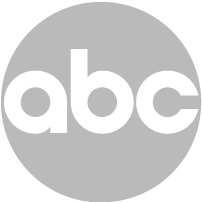 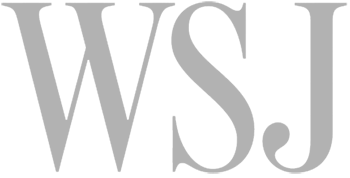 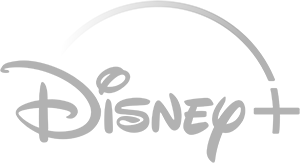 He began his broadcasting communications career, starting with a stint as an anchor/reporter for the oldest television station in the US, WBZ-TV (a former NBC affiliate), for a prime-time show called “!” written, produced, and presented by teenagers in the Boston metropolitan area.

Mr. Balboni achieved his Bachelor of Science degree in Speech from Boston’s Emerson College, concentrating on communication, politics, and law, later receiving his Massachusetts Department of Education Teaching Certification. He honed his talents in media and communications in various capacities. 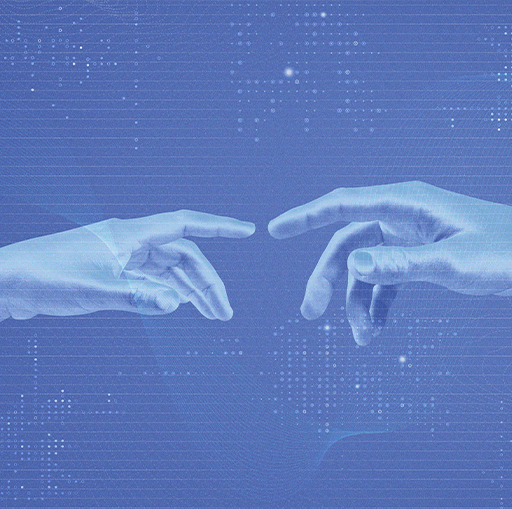 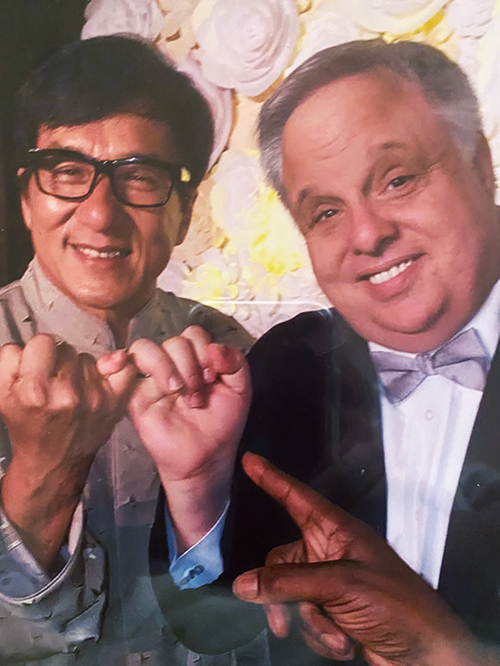 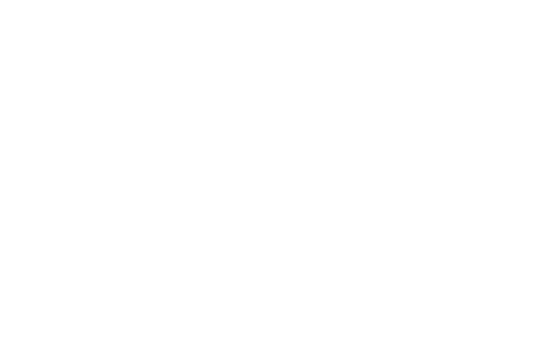 Mr. Balboni served as director of communication and government access television for Revere, Massachusetts. He was the mayor’s official city government spokesperson and communications director in this capacity & worked closely with the Clinton White House in having Revere named an official White House Millennium Community.

For over a decade, Mr. Balboni created and managed numerous events with several US governors and members of their administrations. For example, he has actively lobbied for and co-wrote budget amendments, thereby creating “earmarks” for clients during the Bush Administration. In addition, Mr. Balboni was responsible for and contributed to writing an Executive Order signed by former President Barack Obama.


BCG-HRE prides itself on developing intimate relationships with influencers via traditional and emerging platforms across the media landscape. In contrast to the many agencies that engage in repetitive, “dialing for placement” PR campaigns, BCG-HRE leverages its long-standing relationships to accomplish creative, synergistic, targeted, and result-driven placements for its clients.

Recognizing social media’s emergence as a significant mass contact vehicle, BCG-HRE employs creative and personal integration approaches within this continually evolving arena. Depending on the client message, BCG-HRE can craft a specific or general missive via these innovative platforms furthering audience reach and engagement.

What people are
saying about us.

"From my vantage point it is simple: Whatever can be done for a client, Fred will do it. He's an indefatigable advocate for those he works for and with and loves to fight for the "little guy." Fred has championed causes, like getting exploited artists and musicians the money that was owed to them, and coordinated causes, like raising money to preserve arts programs in schools. In the many years of working with Fred and getting pitched stories by Fred, I was never let down or misled. It also was always fun to pick up the phone and hear Fred's voice. It's what reporters live for, not just another pitch or a run-of-the-mill news story. Fred is that rare PR pro who let reporters do their jobs and gave us the things we needed to get our stories."

Carol Beggy, writer and former columnist and reporter with The Boston Globe

"I have worked with Fred in connection with several legal matters for his clients. Fred has an unusual understanding of many of the finer legal distinctions that are often critical in legal disputes. This understanding, together with his creative and collaborative nature, means that Fred plays a key role in strategizing on how to approach legal issues, and in advocating for those positions, whether in documents presented to a court or in business transactions. His understanding of copyright and trademark law is particularly unusual, giving Fred the unique ability to understand and flag those issues and deal with them early on, before they mushroom into significant, and expensive, legal disputes."

"When there is a breaking news, when there is something you need to know in the Boston Area the only person to call is Fred. In my years at CBS, I worked with Fred, who is a very talented and go to producer. Fred never gives up and is always a step ahead of everyone and gets the work done. Today I still call Fred to find out what is going on in Boston and he is always so gracious and helps me out."

"Fred was a creative, thoughtful, and results-driven leader, establishing an entire practice within the company that delivered immediate results and a new level of service for our clients. I was able to learn from Fred through various projects, broadening my professional skill set and learning from his drive and ability to accomplish whatever goals were set."